Copyright in the information age

The transition from the age, where the expression of the intellectual product as a physical form, such as a book, to today’s world of rapid technological change, challenges the European copyright rules like never before. Their adaption to the information age seems to be a necessity even if the depth of the Internet Technology makes it quite a difficult task. The Managing Director of the Max Planck Institute for Innovation and Competition, Professor Dr. Reto M. Hilty, enlightens through his views the rather complex issue of copyright law in modern Europe, he underlines the need of Europe to create new rules so that it can be more competitive in the global environment and gives insight into the issue of the balance between the copyright holder and the copyright user.

Professor Hilty, you have dedicated the biggest part of your professional life to copyright law and patent law. What motivated you to get involved in this field?

Before I studied law, I had studied mechanical engineering for two years. My interest in technical questions first led me to patent law. At that time – in the 1980s – this was still a rather exotic field of law, but I felt that it would become important. Later I started to deal with copyright law – still before it became a very political domain. Today I am glad to have invested early in this area, which today is one of the most relevant fields of law in terms of value creation.

The Max Planck Institute for Innovation and Competition has coordinated an international group of world-renowned copyright experts to produce a legal instrument containing a nucleus of indispensable copyright-permitted uses that States should be obliged to implement in their legislation. What was the need that led you to take this initiative?

The first step was an internationally broad-based project relating to the so-called three-stage test. This test is a provision of international law. It is invoked again and again to claim that legal permissions to use works without the consent of the copyright holder are not allowed at all or that existing exceptions and limitations must be interpreted narrowly. The outcome of this project was a Declaration explaining how the three-step test should be interpreted and applied correctly.

This Declaration has attracted considerable attention worldwide – but has also triggered criticism. The copyright industries obviously do not agree on the substance. Representatives of countries with less developed legal cultures were of the opinion that the approach was correct, but that the Declaration was too abstract to show a national legislature what it could do. Instead, more specific guidance was needed. At the same time, many of these countries commit themselves, through free trade agreements, not to include exceptions and limitation – although permitted by international law – in their national laws. This obviously lies in the interest of the cultural industries, often located in the United States, but not in the interest of the countries concerned.

Against this background, the purpose of the “international instrument” – the completion of which is in the final phase – is, on the one hand, to show in concrete terms how far national legislators may (and should) go in terms of legally permitted uses. On the other hand, an international treaty aims at strengthening the negotiating position of the countries concerned in order not to waive through free trade agreements the flexibility they need in order to promote the interests of their own population. 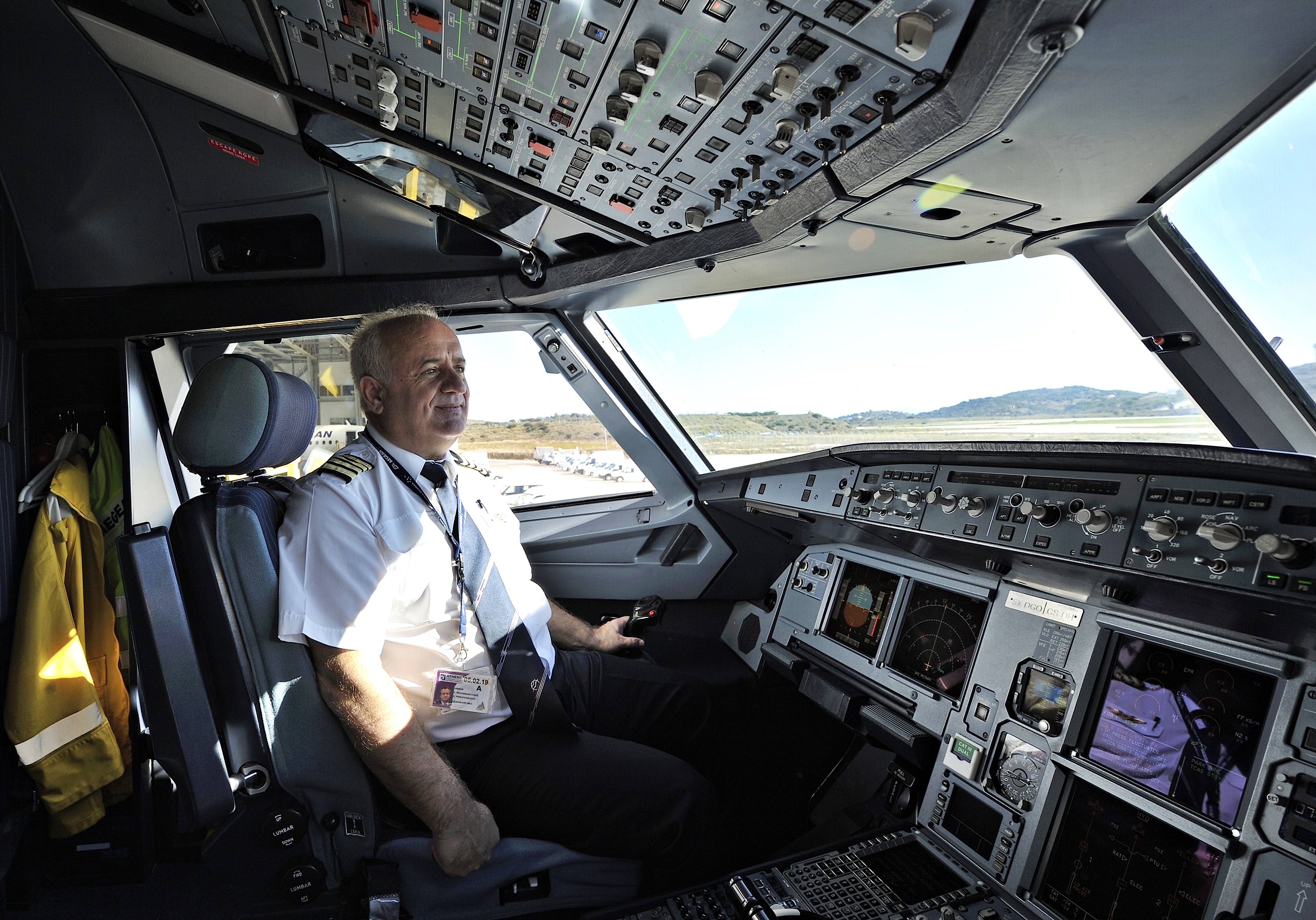 The flights of the future

A vital view of our Planet 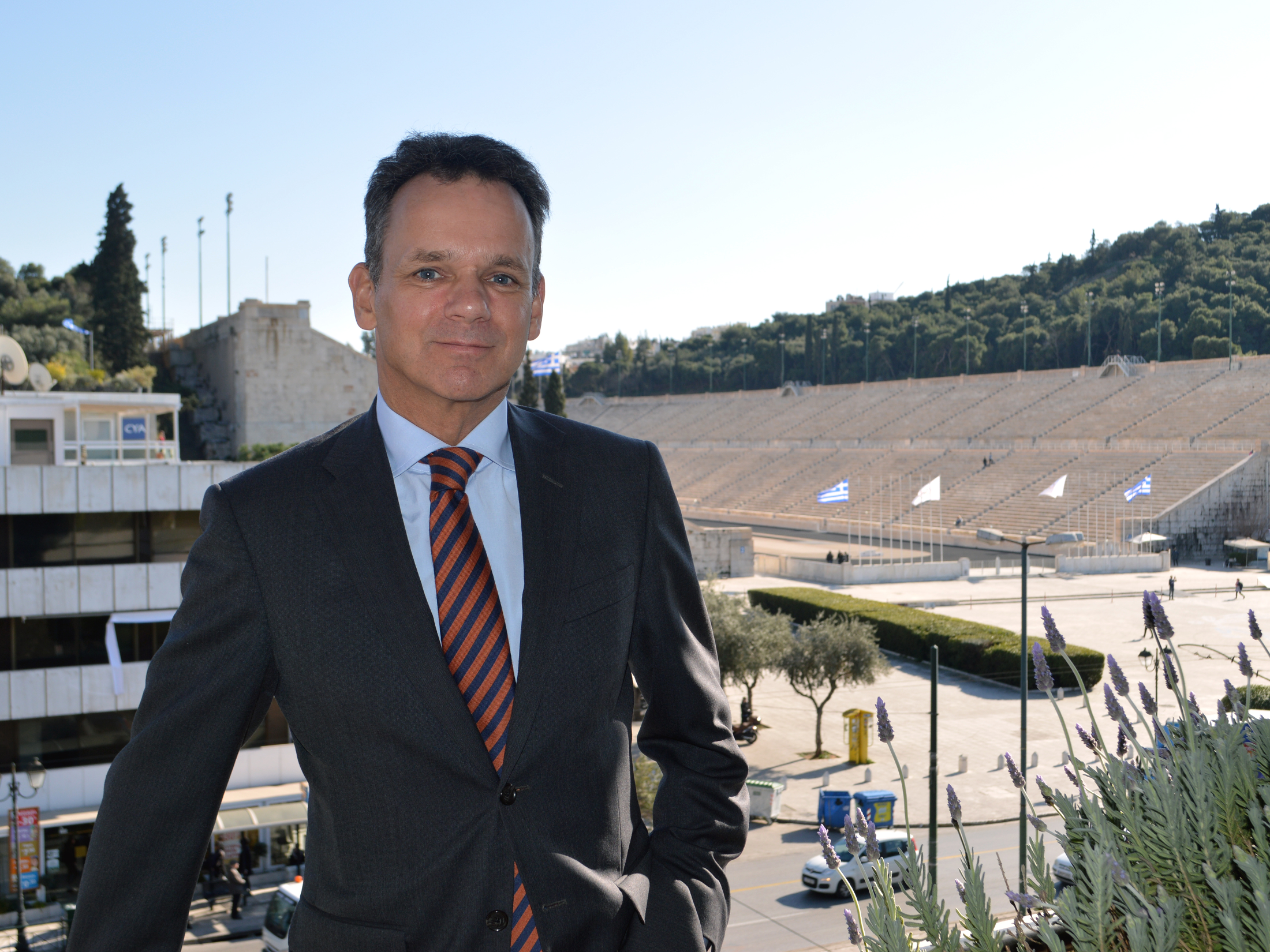 “I have confidence in the young people of Greece”